How do you know whether you or your husband may be NARCiSSISTIC ? Healing yourself, protecting your children from STRESS and toxic Upbringing. 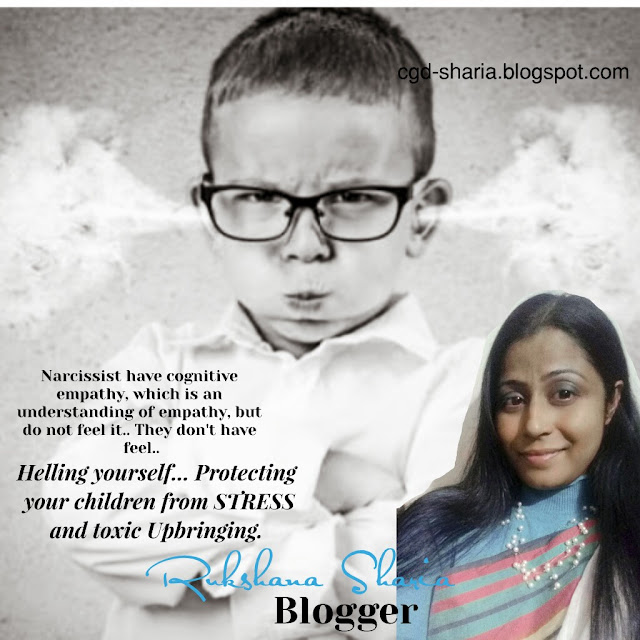 Most parents want their children to succeed. Some narcissistic parents, however, set expectations not for the benefit of the child, but for the fulfilment of their own selfish. Instead of raising a child whose own thoughts, emotions, and goals are nurtured and valued, the offspring becomes a mere exdension of the parent's personal wishes, with the child's individuality  diminished.

Some narcissistic parents are threatened by their off spring's potential, promise, and success, as they challenge the parent's self-esteem. Consequentes, a narcissistic mother or father might make a concerted effort to put the child down, so the parent remains superior. Type of competitive marginalization includes nit-picking,  unreasonable judgment and criticisms, unfavourable comparisons, invalidation of positive attitudes and emotions and rejection of success and accomplishments.

Many narcissistic parents have a falsely inflated self-image, often individuals around the narcissist are not treated as human beings, but merely tools (objects) to be used for  personal gain. Some children of narcissistic parents are objectified in the  same manner, While others are taught to possess the same, forged superiority complex, " we're better than they are, " becomes more "superior"  by being less human.

Many narcissistic parents love to show others how "special " they are. They enjoy publically parading what they consider their superior dipositions, physical appearance. They go out of their way to seek ego- boosting attention and flathery.
For some narcissistic parents, social networking is a wonderful and envy worthy  their lives are. The underlying messages may be : " I am/my life is so special and interesting. " and look at me - I have what you don't have.

Common examples of narcissistic parenting manipulation include :
- Blaming : " It's your fault that I'm not happy."
- Shaming : " Your poor performance is embarrassment to the family. "
- Negative Comparison : Why can't you be as good as your brother? "
- Unreasonable pressure : " You will perform at your best to make me proud. "
- Manipulative reward and punishment : " If you don't pursue the college major I chose for you, I will cut off my support.
- Emotional Coercion : " You're not a good daughter / son unless measure up to my expectations. "
These forms of manipulation is that love is given as a conditional reward,rather than the natural expression of healthy parenting. Sometimes the withholding of love is used as threat and punishment.

Some narcissistic parents are  also touchy and easily triggered. Reasons for irritation towards an off spring can very  greatly, from the child's lack of attention and obedience, to perceived faults and one reason for the parent's inflexibility and touchiness is the desire to control me child.

Narcissistic parents are the inability to be mindful of the child's own thoughts and children under this parental influence over time may respond with one of three survival instincts -
a. Children may Flight and distance from their parents.
b. Some may begin to Freeze and substitute their invalidated rear self with a false person ( playing a role)
c. Or adopting traits of narcissism themselves.

Some narcissistic parents expect their children to take care of them for the rest their lives, while there's nothing inherently wrong with taking care of older parents - It's an admirable trait the narcissistic parents typically manipulates an offspring into making unreasonable sacrifices, with little regard for the offspring's own prioritise and needs.
Psychology professor Shown Burn defines a codependent relationship as one where " one person's help supporters (enables) the other's underachievement, irresponsibility, immaturity, addiction, poor mental health or physical health. "

Since a narcissistic parents often hopes that the child will permanently dwell under the parent's influence, she or he may become extremely Jealous at any signs of the child's growing maturity and independence.
Any perceived act of individuation and separation, from choosing one's own academic and career path to making friends not approved by the parents, to spending time on one's own prioritise, are interpreted negatively and personally.
In particular, the appearance of a romantic partner in the adult children's life may be viewed as a major threat, and frequently responded to with rejection, criticism, and /or competition. In the eyes of some narcissistic parents, no romantic partner is ever good enough for their children, and no interloper can ever challenge them for dominance of their child.

10. Neglect:
In some situations, a narcissistic parents may choose to focus primarily on her or his self - absorbing interests, which to the narcissist are more exciting than
child - raising.

Narcissist have cognitive empathy, which is an understanding of empathy, but do not feel it.. They don't have feel..
Narcissist do have emotions such as jealousy, envy, hatred, fear, anger and  disgust.. 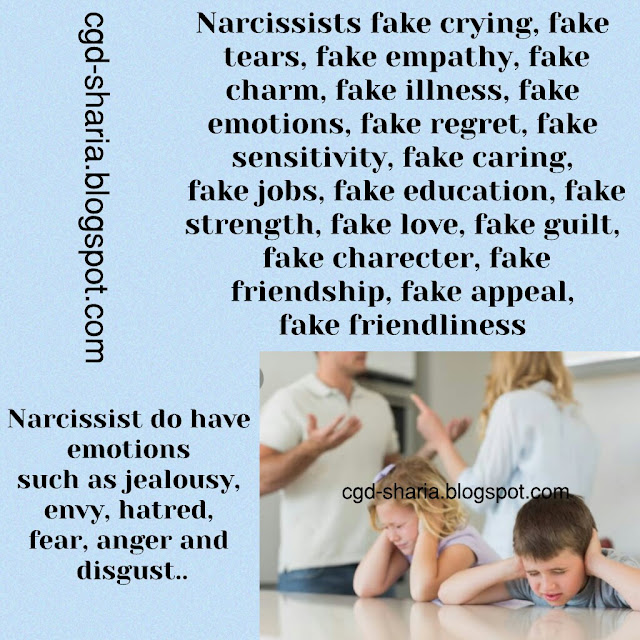 Is your mother jealous of you?
Many daughters will grow up with a sense that their mother is jealous of them.....


When your father is a narcissist, you realize from an early age that your value depends on your behavior.... 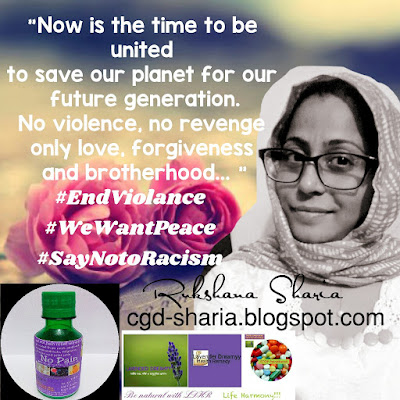 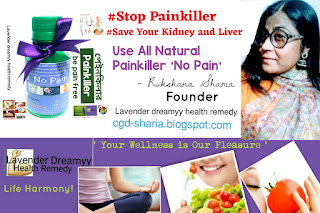