Child abuse is a terrible epidemic that we at child help are dedicated to put an end to. To do this, we need to first increase awareness of the issue itself. 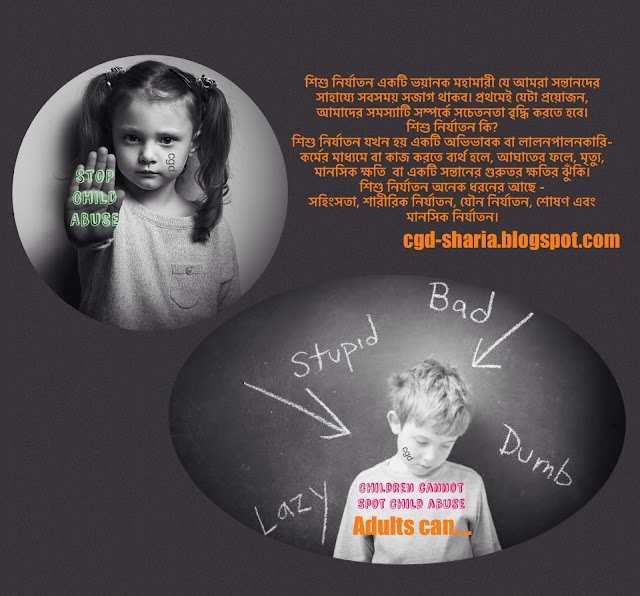 What is child abuse?
Child abuse is when a parent or caregiver, whether through action or failing to act, causes injury , death, emotional harm or risk of serious harm to a child. There are many forms of child maltreatment, including neglect , physical abuse, sexual abuse, exploitation and emotional abuse.
Physical Abuse:
Physical abuse of child is when a parent or caregiver causes any non-accidental physical injury to child. There are many signs of physical abuse. If you see any of the following signs, please get help right away.
Sign of physical abuse in a child
Behavioural:
-Aggression toward peers, pets other animal
- Seems afraid of parents or others adult
- Fear , withdrawal, depression anxiety
- Wears long sleeves out of season
- Violent themes in fantasy, art,etc
- Nightmare , insomnia
- Reports injury , severe discipline
- Immature , acting out emotional and behavior extremes
- Self- destructive behaviour attitudes

When a child comes to you to talk about abuse they are facing , it is important to listen and act in a way to support the child and keep him or her protected.
You have a responsibility to keep children safe.
During the disclosure
1. Avoid denial: respect your child by listening to what he/she has to say and taking what your child says seriously , believe what your child is telling you.
2. Provide a safe environment make sure the setting is make sure the setting is confidential and comfortable
3. Reassure your child

4. Listen and don't make assumptions
5. Do not interrogate
6. Don't ask the child a lot of questions, especially leading questions , which means a questions in which you provide a possible answer .
Limit questioning to only the following four questions if the child has not already provided you with the information :
What did happen?
Where did it happen?
Who did it?
How do you know them?
6. Make no promises
7. Document exact quotes
8. Be supportive, not judgmental
Don't ask questions that imply
the child was at fault
Why didn't you tell me before?
What were you doing there?
Why didn't you stop it?
What did you do to make this happen?
Are you telling the truth?
9. Have an under standing about abuse and neglect
10. Report any suspicion of child abuse and neglect
Ref: Smith M.C.(2008) pre- professional mandated reports understanding of young children's eye witness.
Raising family and social awareness:
Follow my Facebook page
https://www.facebookcom/cgd0074/
Email :rsharia@gmail.com
#SayNotoDRUGS 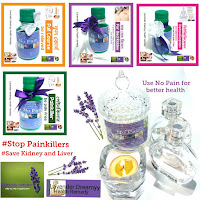