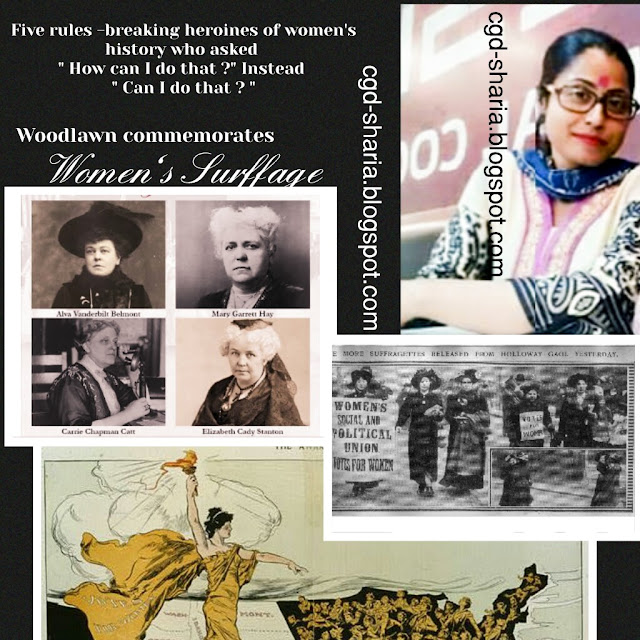 While there has been much progress towards women's rights over the decades, many gaps remain.
Women's Rights
Women's rights is the fight for the idea that women should have equal rights with men. Over history, this has taken the form of gaining property rights, the women's suffrage or right of women to vote, reproductive rights, and the right to work for equal pay.
Women's Rights movement Timeline:
Important events in the struggle for women's liberation in the United States.
Pre- Settlement: Iroquois women have the power to nominate - and depose - council elders and chiefs.
1647: Margaret Brent demands two votes from the Maryland Assembly: one as a landowner and as the legal representative of the colony's proprietor, Lord Baltimore she is refused.
1790 : New Jersey gives the vote to " all free inhabitants of the state" . It is revoked from women in 1807.
1838 : Kentucky allows widows to vote in local school elections, but only if they have no children enrolled.
1840 : Lucretia Mott and Elizabeth Cady Stanton meet in London, where they are among the women delegates refused credentials to the world Anti Slavery Convention women are very active abolitionist but are rarely in leadership position.
1848 : Mott Stanton organized the Women's Rights Convention in Seneca Falls, N. Y. and take a cue from Founding Fathers is issuing the Declaration of Sentiments: " we hold these truths to be self - evidence : that all men and women are created equal"
1868 : The 14th Amendment guarantees civil rights to all citizens to men only
1869 : Wyoming Territory gives women the right to vote : The national suffrage movement splits into two factions : One that supports the 14th Amendment and the franchise for black men one that calls for women suffrage above all else
1887 : Federal legislation to end polygamy in Utah contains a measure to disenfranchise women , who had won vote there in 1870. They wouldn't get it back until 1895
1890 : Congress threatens to withhold from Wyoming because of women suffrage. Wyoming threatens to remain a territory rather than give up women's votes.
Congress backs down , and Western States take the lead in giving women full voting rights
1912 : with 4 million women eligible to vote in the west. Presidential candidates vie for their. Democrat Woodrow Wilson wins
1913 : Some 8,000 marchers turn out for the first national suffrage parade in Washington D.C. the day before Wilson's inauguration
1915 : Suffrage referendums are defeated in Massachusetts, New York , New Jersey and Pennsylvania
1916 : Jeannette Rakin of Montana is the first women elected to the U.S. House of Representatives
1917 : Suffragist picket the newly reelected Wilson in front of the White House, the first time a public demonstration has targeted the presidential home.
1918 : Wilson endorsed the 19th Amendment to the constitution mandating woman suffrage. It narrowly passes in the House , but fails by two votes in the senate
1919 : on May 21 , the senate defeats the suffrage amendment for a second time by one vote.
On June 4 , the senate passes the 9th Amendment by a two - vote margin and sends it to the states for ratification
1920 : on August 18, Tennessee is the 36th state to ratify the 19th Amendment, and " The right of citizens of the United stat to vote shall not be denied or abridged by the United state or by any state on account of the Sex".
Women's Position On 2015 :
UN women advocates for a stand - alone goal in the post - 2015 development agenda to achieve gender equality, women's rights and women's empowerment , one that is grounded in human rights and tackles unequal power relations.
Along with the stand - alone goal, UN women is calling for integration of gender equality concerns throughout the other priority areas and goals of the post - 2015 development agenda, with clear targets and indicators.
For women's rights to become a universal reality, UN women believes that it is critical to address the structural causes of gender inequality, such as
* violence against women unpaid care work,
* limited control over assets and property, and
* push change forward in the three critical areas that are holding women back.
First, it should address violence against women. One in there women is likely to experience physical and sexual violence at same point in her lifetime.
The most pervasive human rights abuse in the world today,
Violence against women and girls is a manifestation of gender - based discrimination and a universal phenomenon which has tremendous costs for societies.
Second, the goal should include the need to expand women's choices and capability. Women and men need equal opportunities, resources and responsibilities. Equal access to land, credit, natural resources, education, health services (including sexual and reproductive health), decent work and equal pay needs to be address urgently. Policies, such as child care and parental leave as well as improved access to infrastructure (such as water and energy) are essential to reduce women's unpaid work so that everyone can enjoy equality at work and at home.
Third, the goal should address the need to ensure the women have a voice within households, and in public and private decision- making spheres.
For meaningful and inclusive democracy, women's voices should be heard in decision - making and in all spheres, such as public and private institutions, national and local Parliaments, media, civil society, in the management of firms, families and communities.
These elements are already included in existing international commitments.
The elaboration and substantiation of new- generation development goal on achieving gender equality, women's rights and women's empowerment should be based on existing norms and standards for gender equality such as the convention on the Elimination of All Forms of Discrimination Against Women (CEDAW) and the Beijing platform for Action , as well as on outcomes of major conferences and resolutions of bodies such as the General Assembly and the Commission on the Status of women.
The post -2015 development agenda offers areal opportunity to drive lasting change for women's rights and equality , and to bring transformative changes in women's and men's lives.
We cannot afford to miss this opportunity.
Five rules - breaking heroines of women's history who asked
" How can I do that ?" Instead
" Can I do that ? "

#Depressed persons has the
right todreamtheirownways
(Depressed person is not a
burden for your family,
it is your responsibility to love
and care them)
My concern to reach this
massage to everyone..
#SayNotoRacism
#SayNotoPainkillers
Avoid painkillers to save your Kidney and Liver.
Use natural painkiller remedy " No Pain" pain goes without side effects.
Get relief from Osteochondrosis and Migraine. Detox your body from toxin and keep balanced hormone. 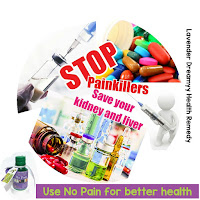 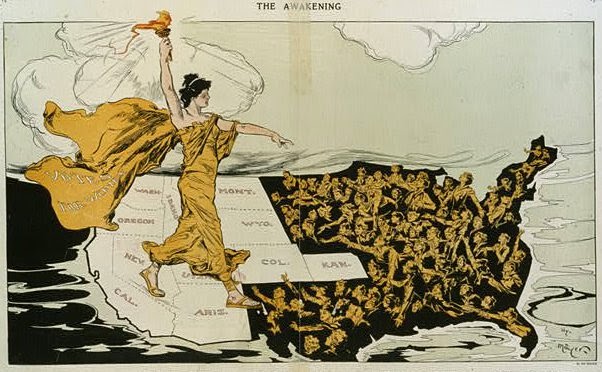 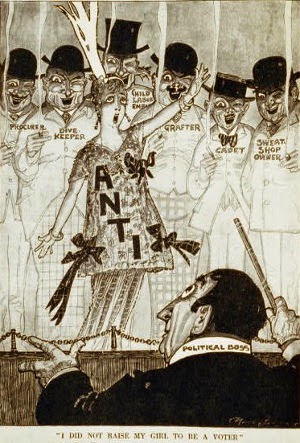