What are the type of depression?
Depression comes in many shapes and forms. The different types of depression have unique symptoms, causes, and effects.

style="display:block; text-align:center;"
data-ad-layout="in-article"
data-ad-format="fluid"
data-ad-client="ca-pub-4280545194065456"
data-ad-slot="6269693529">
Knowing what type of depression you have can help you manage your symptoms and get the most effective treatment.
Major depression
Major depression is characterize by the inability to enjoy life and experience pleasure.
The symptoms are constant, ranging from moderate to severe.
Left untreated, major depression typically lasts for about six months.
Dysthymia ( Mild depression)
Dysthymia is a type of chronic " Low grade " depression.
Its last a long time ( at least 2 years)  However, Dysthymia can be treated even if your symptoms have gone unrecognized or untested for years.
Bipolar Disorder: When Depression is just one side of the coin.
Bipolar disorder, also known as manic depression , is characterized by cycling mood changes, which can include impulsive behavior, hyperactivity rapid speech, and little to no sleep. Lasting for at least several weeks. The treatments for Bipolar depression are very difficult.
Depression and Suicide risk.
Depression is major risk factor for suicide.
Warning signs of suicide including :
* Talking about killing or harming one's self
* Expressing strong of hopeless or being trapped
* An unusual preoccupation with death or dying
* Acting recklessly, as if they have death wish
* Calling or visiting people to say goodbye
* Getting affairs in order
* Saying things like " Everyone would be better off without me" or " I want out"
* A sudden switch from being extremely depression to acting calm and happy. 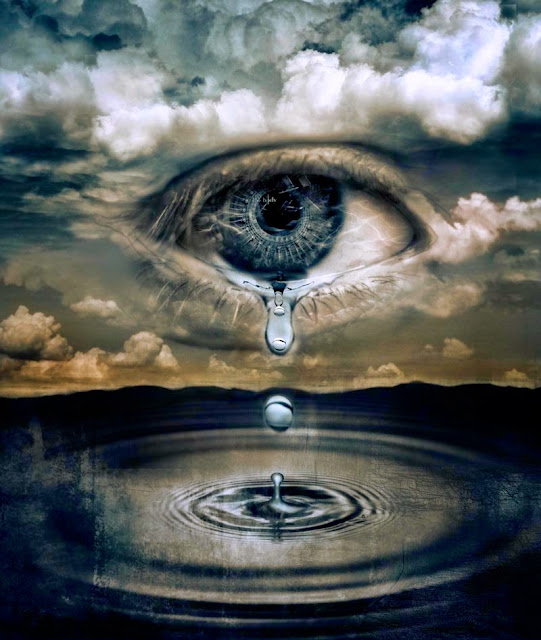 Depression is a major risk factor for suicide. What are the type of depression?